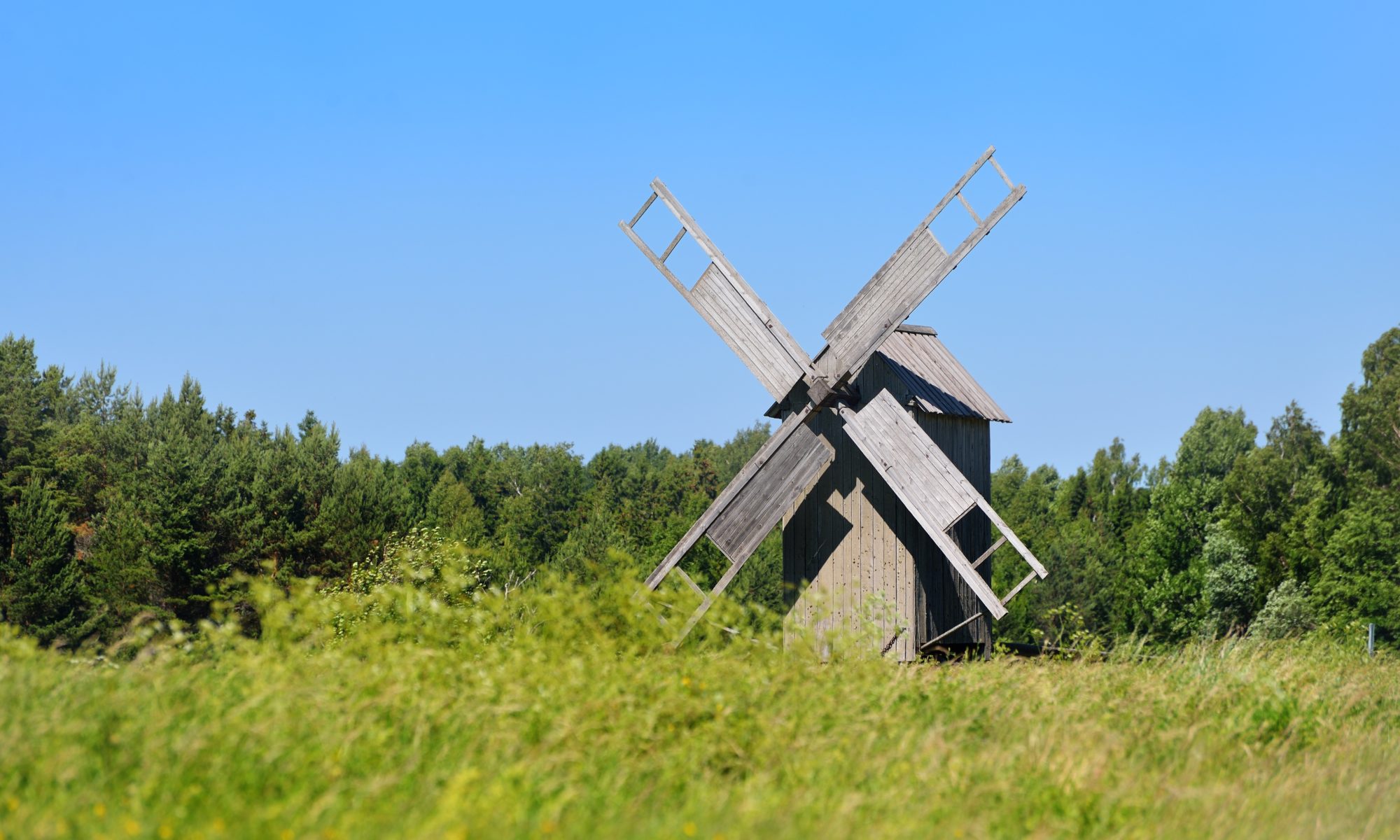 Traditional wind turbine manufacturers are simply asking the wrong questions and going in the wrong direction.

The industry-level problem being addressed by V3 is that renewable energy is not likely to become the predominant source of power for modern civilizations unless it, a) is clearly economically competitive or superior to any other form of power generation – without any form of subsidization, b) can be located in most types of geographies and climates, and c) can operate without causing significant disruption to the transmission and distribution systems.

V3 believes the current path of development of traditional wind technologies will not likely achieve these criteria, even with the emergence of new power storage technologies, for the foreseeable future primarily because of two main limitations:

1) Manufacturers of traditional turbines are asking the wrong question (how to make the best [most efficient] rotor), and

2) They are being driven by the wrong paradigm (that making the best rotor will result in the best wind farms).